Emil Brix Director of the Austrian Institute asked me to join the Team as Music Project Manager in 1996 and to help organise the Festival of Austrian Jewish Culture. This began a steep learning curve for me and 16 years of joy, terror, exhaustion, excitement and challenge but above all it brought me the great gift of getting to know a wealth of wonderful, creative, and freethinking people who broadened my horizons many of whom became firm and lasting friends.

For my first few years, the then ACI’s focus was on Festivals:

The Festivals of Austrian Jewish Culture; Central European Culture; The Perfect Movement: Johann Strauss; Dreamscapes: Freud; Vienna –Berlin- London and other large projects including the celebration of The year of the Mountains

In some we collaborated with partners which again brought new ideas, attitudes and friendships.
These were massive undertakings for very small team but very exciting as well as challenging on many levels!

To help us we were joined by a series of wonderful interns. These young people were a tremendous help and support and became known as the ‘ Kellerkinder,’ as my office was in the cellar,

Having by this time met many different and stimulating people both in the UK and Austria, I was able, thanks to the support and encouragement of the then Director Michael Zimmerman, to initiate two major projects, The New Artist Series, where we invited musicians, and for a time also composers, from Austria and the UK to work together and to perform at the Austrian Cultural Forum, (which it had by then become). The participants were interviewed by the critic Michael White.

The following year in 2004 Soundings, a platform for contemporary music, came into being which again brought composers and musicians from both countries together. For 6 days the participants, some staying in a hotel and others in the ACF guestrooms, lived and ate together starting with breakfast! Days were spent with musicians rehearsing with composers, discussing and being interviewed , sharing experiences ideas and their scores and CDs scores and finally giving concerts. The social parts of the day and evenings were a very important part of Soundings and gave everyone a chance to get to know each other and how their lives as artists and composers differed in both countries. Longstanding personal and artistic relationships were formed which remain to this day.

My life was hugely enriched by the experiences of these 16 years and I wish all at the ACF continued inspiration, enthusiasm, joy, courage, fun and friendship in the years to come. 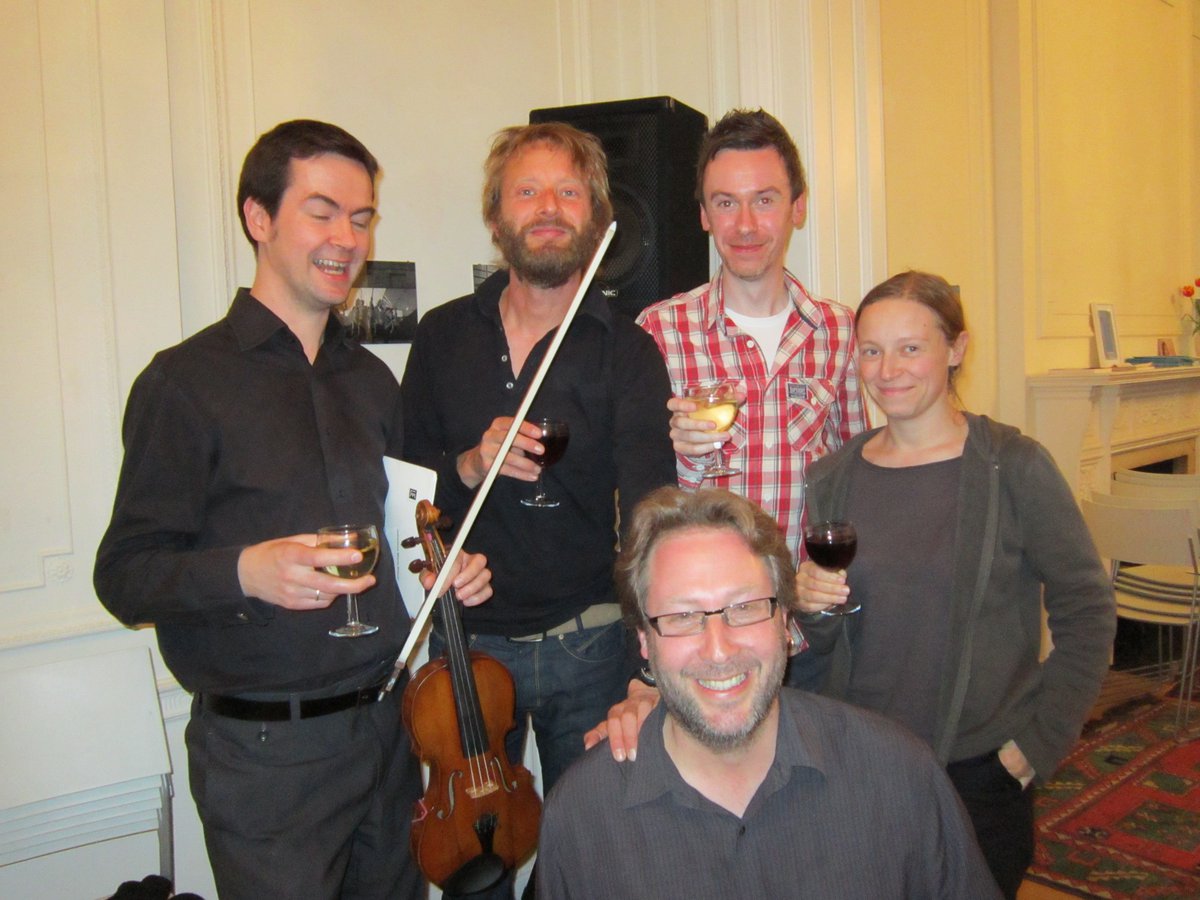 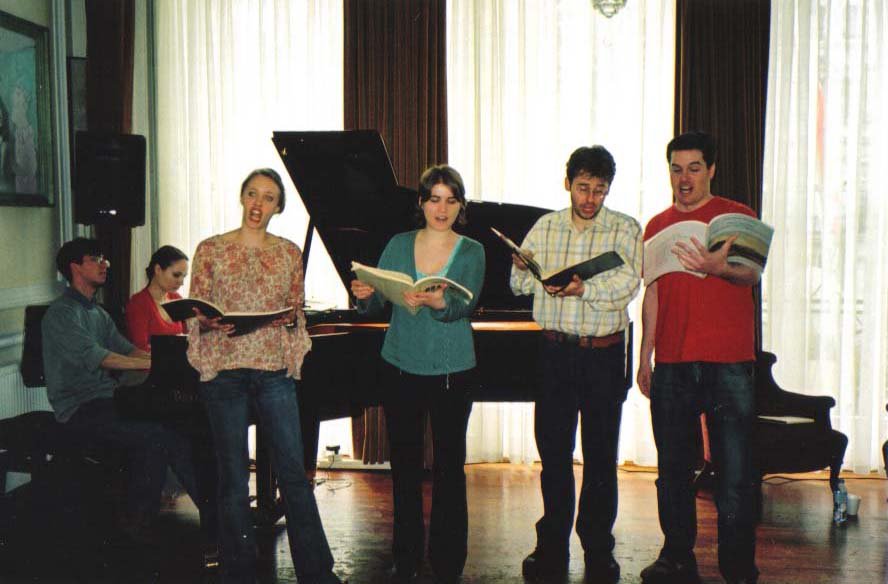 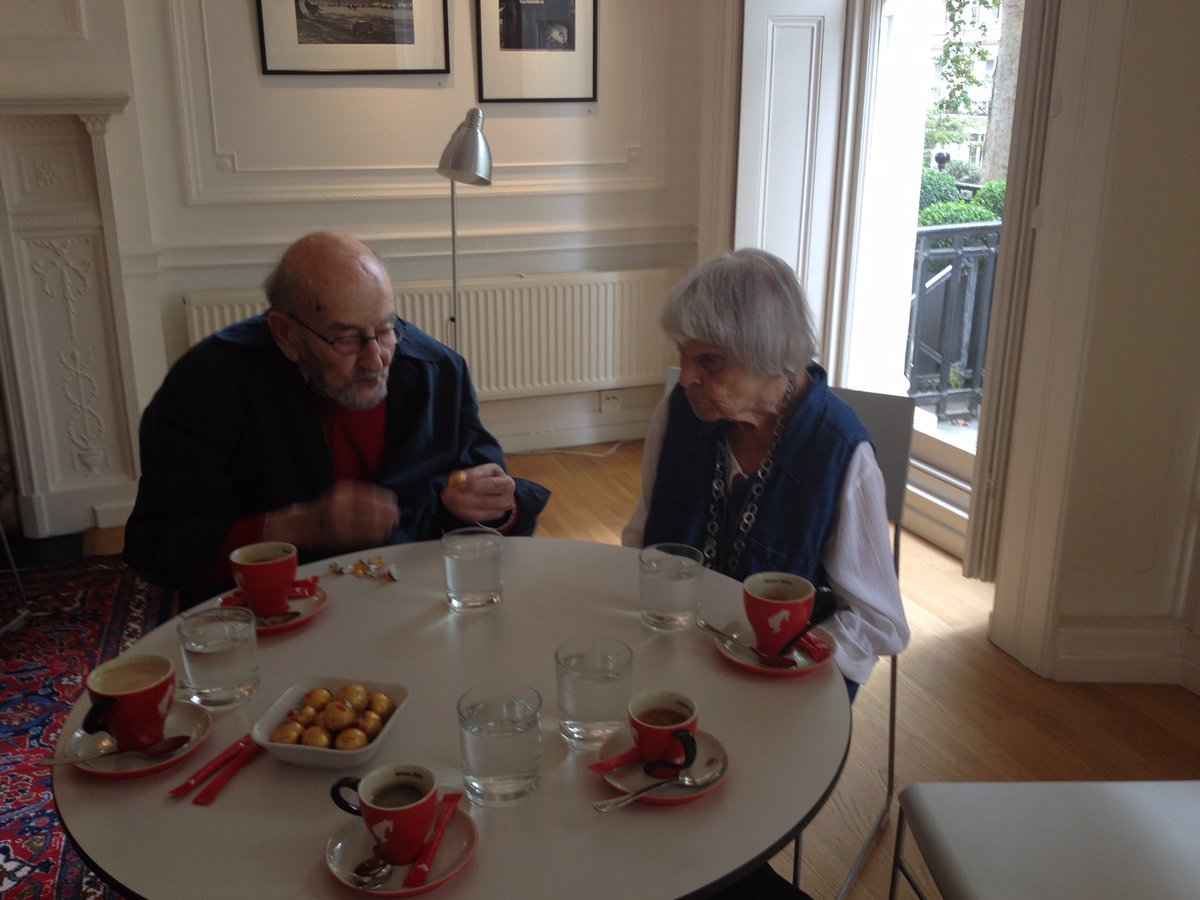