Schubertiaden were held in private houses across Vienna during the early 1820s – concerts at which Schubert’s Lieder and piano works were often performed for the first time. These were also social occasions, and it was usually after midnight before the assembled company, after dancing and much bibulous mirth, would return home. There is a sepia drawing by Moritz von Schwind, which now hangs in the Historisches Museum der Stadt Wien, that dates from 1868 and is therefore a retrospective depiction of a typical Schubertiade. An audience of some forty friends and acquaintances, including many of the poets he set to music, crowd round the piano, the bespectacled Schubert sits at the keyboard and Johann Michael Vogl sings some of Schubert’s best loved Lieder.

For the past fifteen years, students from the Royal Academy of Music have been invited by a succession of Directors to give their own Schubertiaden at the Austrian Cultural Forum – in an atmosphere not dissimilar to that depicted by von Schwind two hundred years ago. There is something special about the ACF venue. Though not a purpose-built concert hall, it has a good acoustic and is ideal for intimate music-making: Hausmusik that used to be so widespread but which has now, alas, become a rarity. These concerts, which have sometimes also featured the Lieder of other Austrian composers such as Haydn, Mozart, Mahler, Wolf, Marx and Schoenberg, have always been extremely well attended, with late-comers compelled to perch on the stairs at the back of the hall. The Royal Academy of Music is most grateful to the Austrian Cultural Forum for giving its students this invaluable opportunity of performing before a knowledgeable audience in such an inspiring environment, and for hosting the post-concert parties at which wine and conversation flow.

Covid 19 has recently curtailed these precious evenings, but we all hope that they can be resumed as soon as possible. Meanwhile, to adapt a line from Joseph von Eichendorff’s ‘Zwielicht’, set to haunting music by Robert Schumann in his Op. 39 Liederkreis: 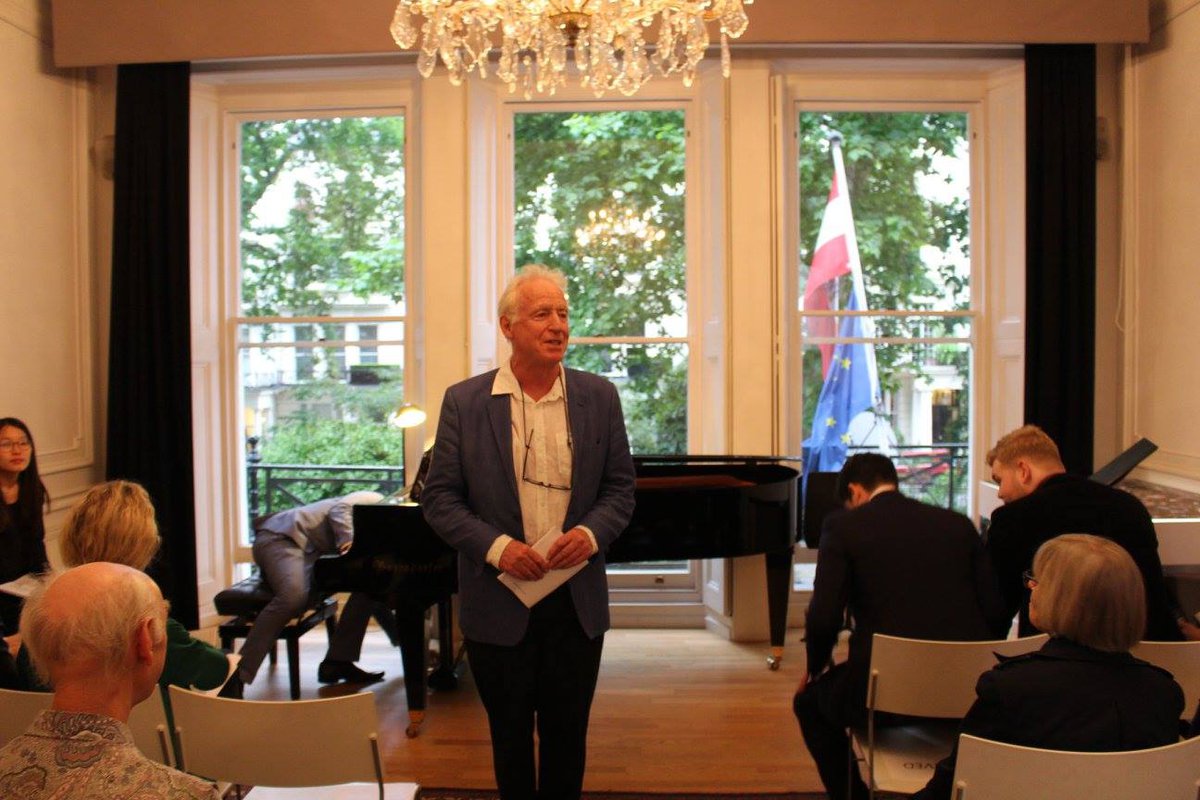 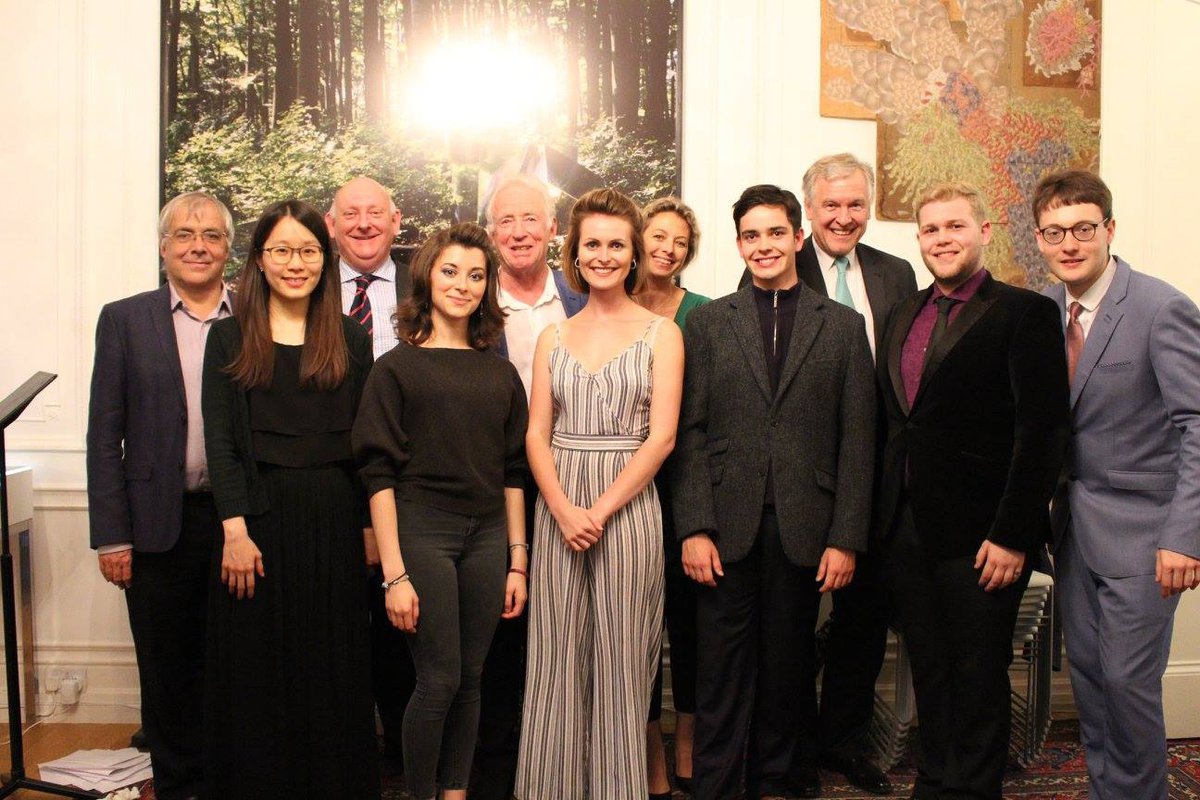 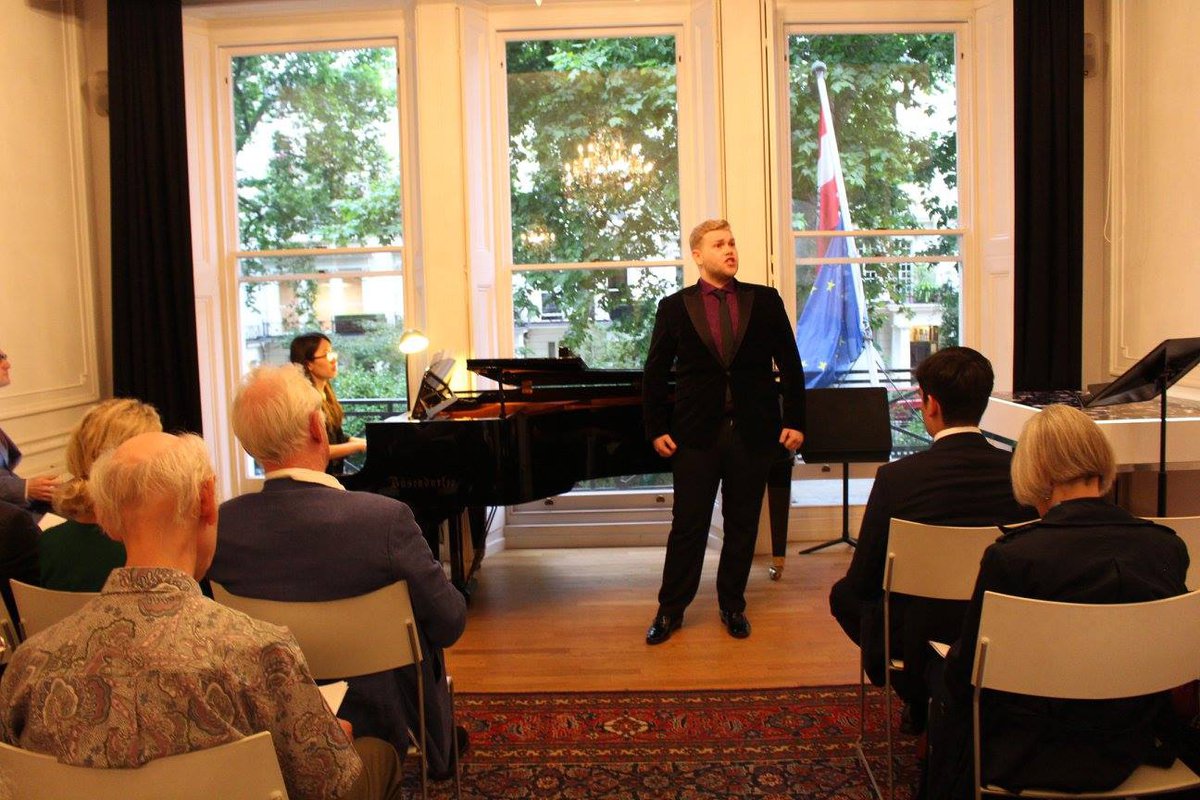 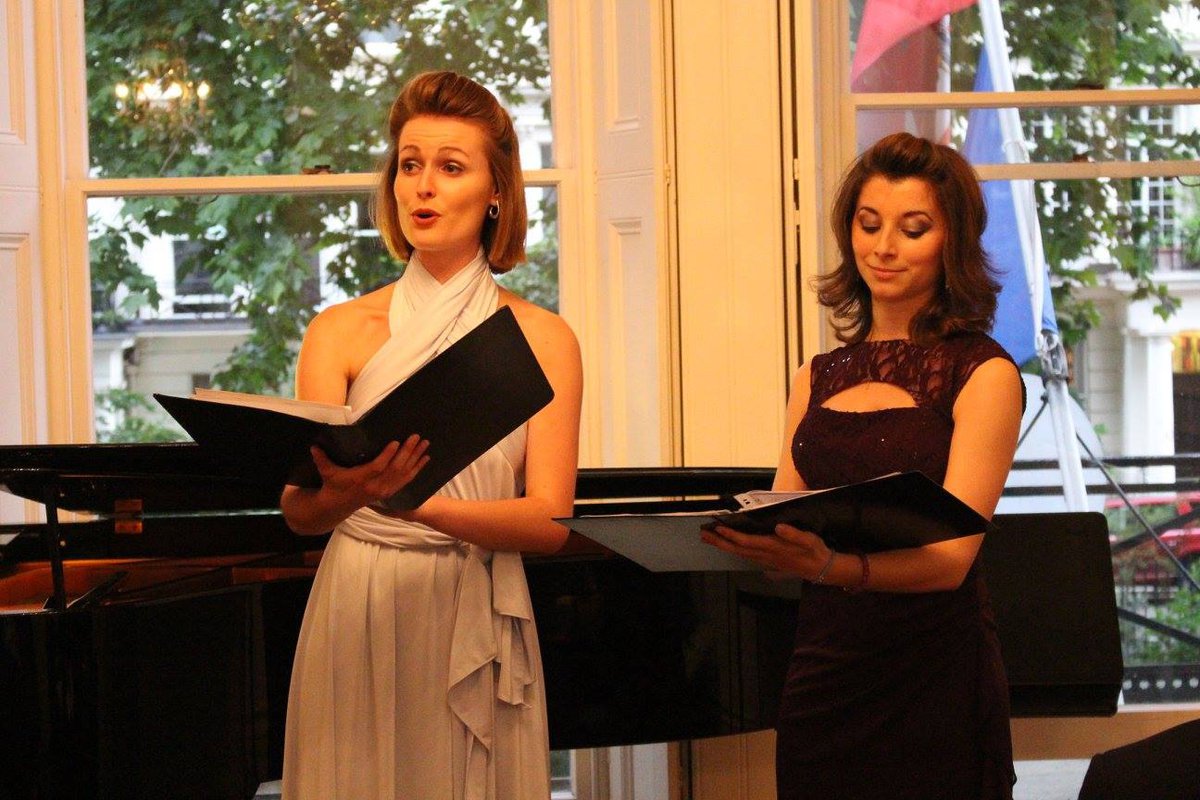